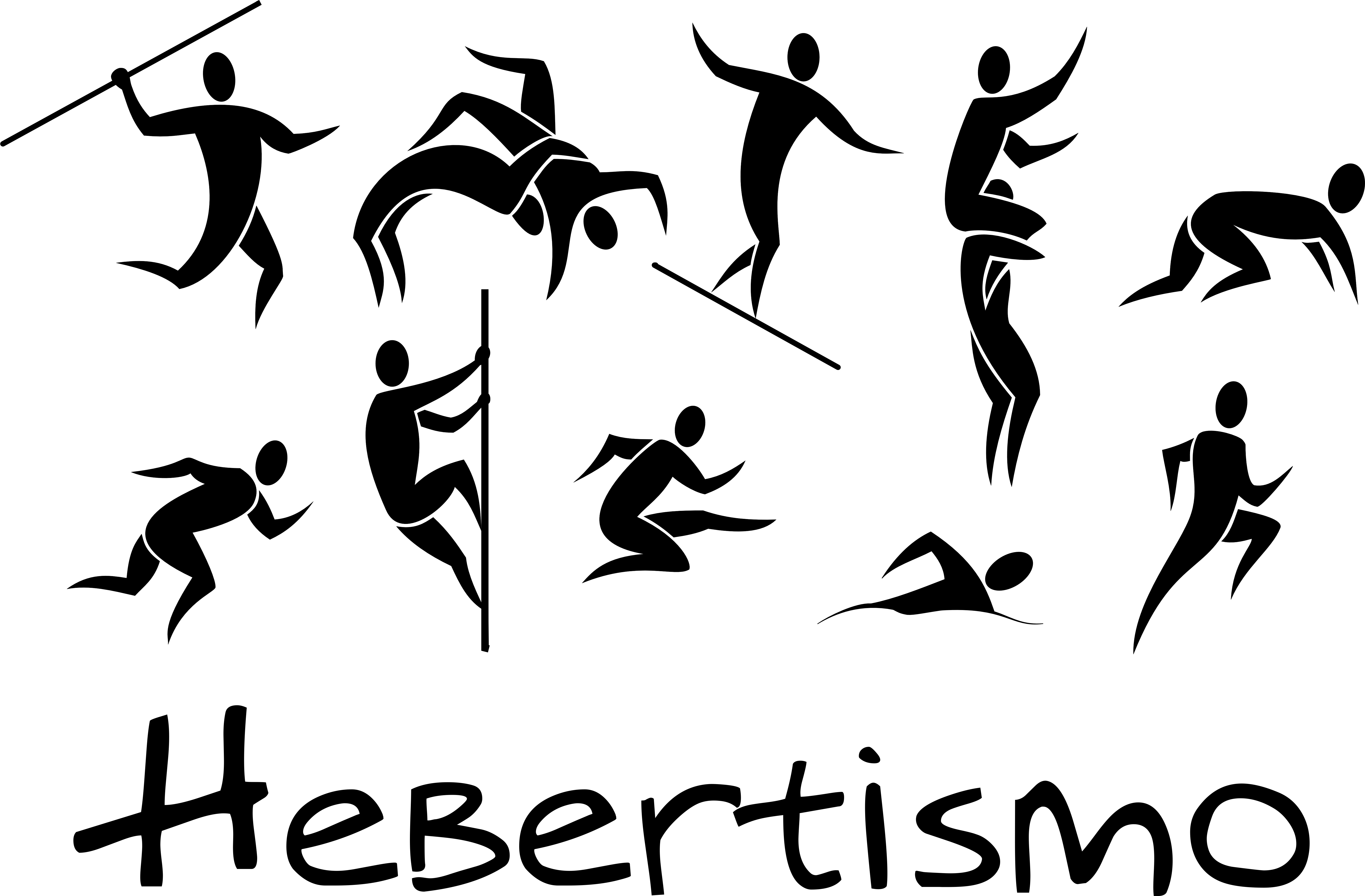 The Importance Of Play

When was the last time you played? I mean really played. You might regard organised sport as playtime or going to a party and getting drunk as play, but what I am actually talking about is play that is activity based on unadulterated and joyful movement. When children are asked what they think is important in life, play is often at the top of the list. Of course, most of us reading this post are no longer children, so how is this relevant to us as adults?

Play is not difficult to justify. Playful movement promotes practical strength, balance, agility, coordination, speed, skill and mental focus. Play unlocks the mind, it samples endless possibilities, it seeks and finds new levels of creative opportunities. Play is key to physical, mental, and social well-being, but it is often underrated and viewed as superfluous. Play is endemic to human development – a biological necessity based on our survival. As Stuart Brown the founder of the American National Institute for Play states “When we stop playing, we start dying…” Play is life!

Yet when it comes to exercise and activity adults still tend to opt for a workout rather than a play-out. I often get posed the question by my clients. “Why should we play, Darryl? I have better things to do with my time!” As is the case in most instances, the question is easily asked, but the answer is somewhat elusive. I usually respond by introducing them to a playful activity that challenges their perception of fitness. For example, doing an arm wrestle against a partner whilst standing on one leg (get a play partner and try it to see what I mean!)
One observation is that the fitness industry has a preference for sweat, pain, and suffering. With exercise we mistakenly believe we need to undergo significant sacrifice in order to get fit. We should be punished for even thinking about being sedentary. Despite lip service to the contrary, “No pain, no gain!” remains the industry mantra.

The path on this painful journey may be endurance based such as long-distance running or multi-discipline endurance (swim, bike, run) or ultra endurance races – because 26 miles isn’t enough? There is also the let’s-get-cross-and-fit-and-work-as-hard-and-as-fast-as-possible-camp, whose workouts of choice produce an inevitable collapse into a heap, and puking is the ultimate evidence of their commitment to hard work.
There is the pursuit and sacrifice of sculpting a body as if hewn out of clay by pumping iron and isolating certain body parts to build muscle, working to failure rather than success – without a hint of irony! There are also the movement disciplines, which focus on technique, skill and form above all else, reserved for the elite few who have the effort, money and patience to achieve the movement of genius. Another category becoming increasingly popular are long distance challenge-type runs with mud or military style obstacles. Are you man or woman enough to attempt – and suffer through – these challenges?
Of course don’t get me wrong there is a time and a place for hard work, and I’ve done my fair share of it. What I am suggesting is that we should also find time for serious play too.

BUT, ISN’T PLAY JUST FOR KIDS?

Well play can be confusing for us adults; it is either seen as frivolous, deemed as foolish, or blanketed as childish activity related to relieving boredom with no well-defined goals. Adults often judge play as an unnecessary task even for their children. Instead, they encourage their children to pursue more organized activities based on education or those leaning towards “sporting” talent. Due to our warped attitudes on the subject, time for spontaneous play is more and more difficult to come by. It’s ironic that we now pay other people to teach our kids how to play!

Consider these comments by David Elkind in the American Journal of Play:
“School administrators and teachers – often backed by goal-orientated politicians and parents – broadcast the not-so-suitable message that these days play seems superfluous, that at bottom play is for slackers, that if kids must play, they should at least learn something while they are doing it.”

– Elkind (2008) “The Power of Play: Learning what comes naturally”, American Journal of Play

There are two aspects of play that are particularly relevant to us as adults: progressive play and imaginative play.
Progressive play serves the purpose of advancement – advancing from young to old through the function of play: Imagine a kitten practicing how to pounce, which is a precursor to catching prey. Or, a child learning how to climb a tree, developing tactics to manage risk as well as the ability to climb.
Imaginative play utilizes techniques such as visualization and focus to make you “work” harder. This is one reason athletes often use visualization when training to improve their athletic performance. Research demonstrates that visualization brings about quantifiable improvements as well as psychological changes. Studies also suggest that using mental imagery for movement can create similar electrical activity in the muscle as that seen during actual movement

SETTING AN EXAMPLE FOR OUR KIDS

One thing we understand as parents is that our kids are influenced by what we do or do not do as adults. If we demonstrate movement as being punitive, then our children will see movement and activity as punishing and something to fear. If we are playful and excited about activity, it gives our children an opportunity to enjoy movement too. Play is an essential activity regardless of age. As adults, it is absolutely critical to learn how to play again!

SO WHAT CAN WE DO?

Playful movement does not need to be complicated. Lay it out in terms of basic movement patterns. Moves that are functional and possible to adapt for all – with challenges that can be scaled to each individual. You can piggy-back carry, focus on animal crawls and movements, or play games such as tag.

1. We should seek to reclaim the enjoyment of movement that we experienced as children
2. Make it BIG (broad, inclusive and general)
3. Make sure play includes the active participation of others
4. Make it fun with a small element of risk (imaginary or otherwise)
5. Make play unpredictable and prepare for the unexpected
6. Abide by the rules, change the rules, break the rules, have no rules
7. Use the natural environment as your playground
8. Use each other as “exercise” equipment
9. Get children (and adults) to create the scenarios
10. Minimise structure, time intervals and penalties – encourage real-world movement, imagination and rewards